1. THE DANISH GIRL BY DAVID EBERSHOFF : 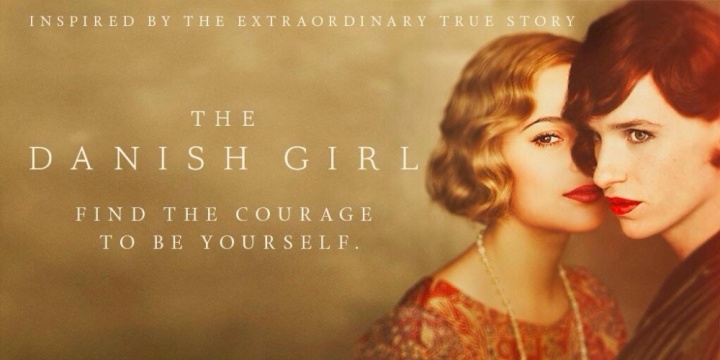 An amazing tale based on a true story of the first transgender woman to dare to do that gender role switching surgery. Ebershoff goes into detail of the main character’s feelings , lovers , personality and most importantly the reality of what it’s like to be in closed minded society when you’re considered an abomination to all. This book will bring you tears , smiles and heartache , it’s one that you will never forget and will always remember even if you are not in that same position.

The most realistic story of what it’s like to be a minority in a world controlled by the white straight male. It follows the tale of a young black male being shot by a police officer despite only grabbing for a brush. Star is the leading female character who had been a part of the whole series and the decision of exposing this story lays in her hands. You will see what it’s truly like to be the minority, sometimes the good doesn’t always win and you will know that there’s a different meaning of the term ‘the talk’ for minorities. 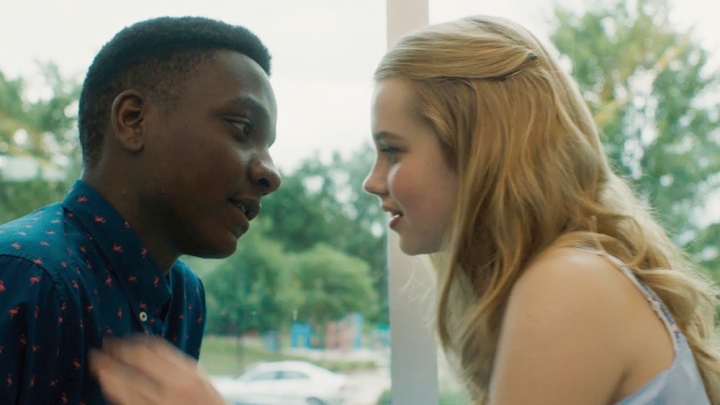 4. THE BOOK THIEF BY MARKUS ZUSAK :

This phenomenon follows the adventures of one girl that was adopted by a German family very recently during the second world war era. It follows what it’s like to be a child during that time , what you see , what you are a part of and what happens when you steal books before you learn how to read. This is a book not only filled with amazing adventures but it is the only book so far narrated by death.

5. THE PERKS OF BEING A WALLFLOWER BY STEPHEN CHBOSYKY :

This book followed a quiet teenager going into his first year of high school with no friends and close to zero social skills. Until one day he becomes friends with the funniest guy he’s met and the most beautiful girl he’s seen. It talks about sex, drugs , love and everything your parents warn you about. Alongside that, it goes deeper into the character’s mind and life and shows you how messed up the kid you make fun for everyday really is.